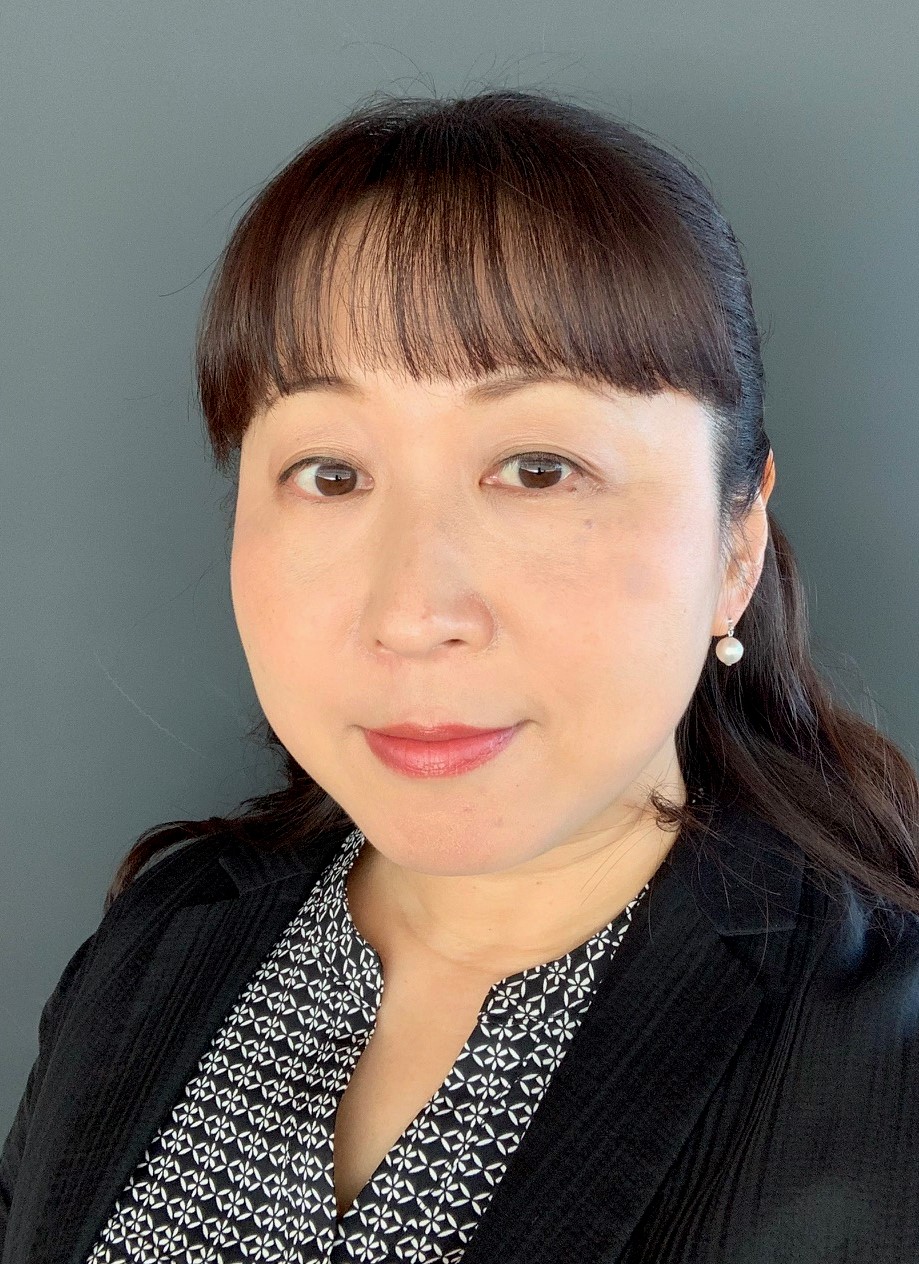 <API Geoeconomic Briefing> Posted on April 26, 2021
China’s maritime policies need a considered response from Japan (MASUO T. Chisako)
“The power of the China Coast Guard is limited, but the power of the people is infinite,” said Chen Jiang, the president of Hainan Province Association for Development of Maritime Industry in the South China Sea at the body’s inauguration ceremony on June 8, 2018… 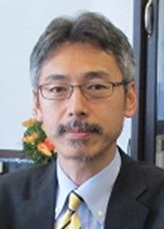 <API Geoeconomic Briefing> Posted on April 13, 2021
Countering China’s threat to the Senkakus requires a full rethink of operations(OYA Shin)
The Senkaku Islands, which were not included in the territories that Japan renounced under the 1951 San Francisco Peace Treaty, have long been considered Japanese territory, both historically and under international law.… 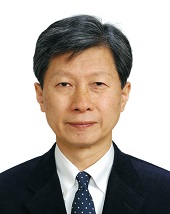 <API Geoeconomic Briefing> Posted on April 8, 2021
How Japan should deal with China’s new coast guard law (TAKEI Tomohisa)
The China coast guard law, which makes clear the missions and authority of the China Coast Guard, has been criticized as being in violation of international law, with parts that are deliberately left ambiguous, leading many to have doubts over…

Symposium “What has Japan’s Governance Learned from the Fukushima Nuclear Accident and the COVID-19 Pandemic?”

In commemoration of the 10th anniversary of the Fukushima nuclear accident, Asia Pacific Initiative (API) organized a symposium to discuss the issues that the two national crises posed to Japan’s governance by inviting speakers from API’s independent investigation commissions on the Fukushima nuclear accident and COVID-19, as well as practitioners directly involved in those crises. 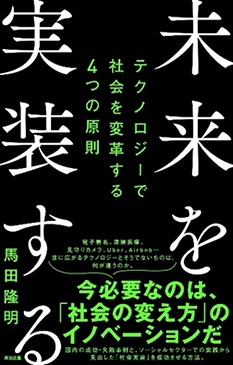 On January 24th, 2021, UMADA Takaaki, Chair of API’s Social Implementation of Technology project, published Mirai wo Jisso Suru [Implementing the Future] with Eiji Press in Japanese. This book provides the result of studies and interviews collected by API’s working group on Japan’s “social implementation” – or the diffusion of technology – conducted from April 2019 to August 2020. It also includes proposals and a framework for better social implementation in Japan based on this research.

APIF is an invite-only forum which aims to look forward 30 years into the future of Asia and create a new innovative ecosystem together with business leaders mainly from Japan, India, and the ASEAN countries. We seek to become an exchange platform, developing synergies through innovative ideas and the endeavors of our participant companies. With the vision of “Articulating Asian Ideas”, discussions were held regarding Asia’s multi-dimensional prosperity, as the COVID-19 pandemic has raised the need for a fundamental rethink of existing economic and social frameworks.

More information about the event

Report on Japan’s response to COVID-19

More information on the project and the publication

The day began by a core panel discussing the concept of policy entrepreneurship and then sessions considering issues arising from the emergence of the pandemic and the impact and possible changes to Japanese society post-pandemic. Politicians, bureaucrats and representatives from the private sector, academia and NPOs/NGOs participated in the discussions which were summarized by API Chairman Funabashi in closing the proceedings. The symposium was broadcast on YouTube and was watched by about 800 viewers. 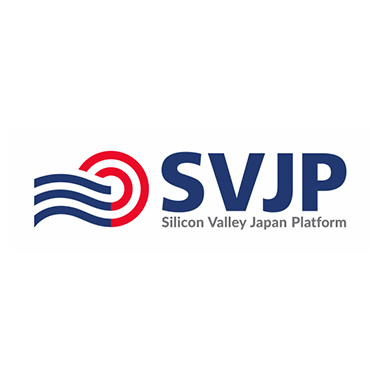