On March 12th 2014, 3 members of the Working Group of the Independent Investigation Commission on the Fukushima Daiichi Nuclear Accident visited TEPCO Fukushima Daiichi Nuclear Power Station. With the guidance by Mr Naohiro Masuda, the director of the Fukushima Daini Nuclear Power Station at the time of the accident, the delegates looked around several facilities; firstly TEPCO showed the Advanced Liquid Processing System in operation; they went into the Unit 4, which has had a major extension for the removal of spent-fuel; then they move to the seismic-resistant building which functioned as the crisis response center in the thick of the accident. 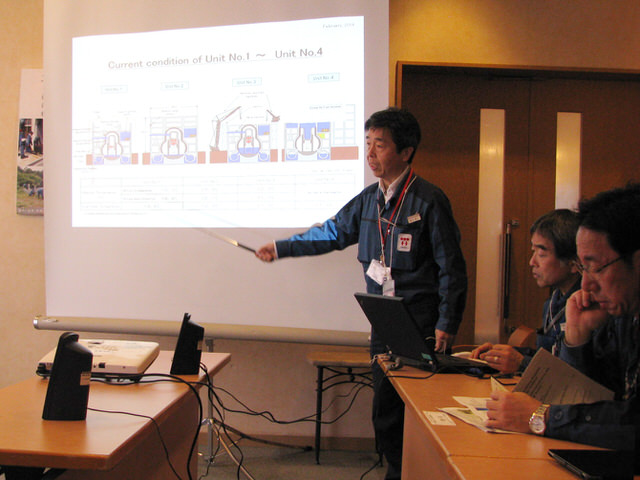 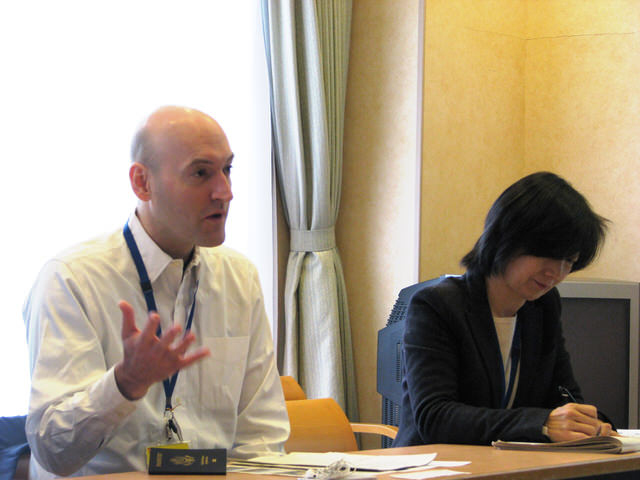 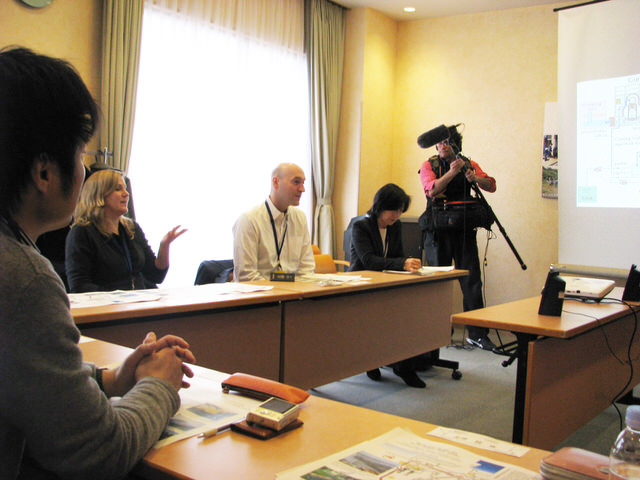