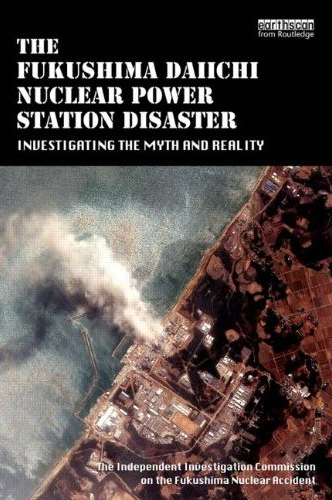 In the commemoration of the 3rd anniversary of the Great East Japan Earthquake, the English edition of the Report by The Independent Investigation Commission on the Fukushima Nuclear Accident was published from Routledge (UK). This report can now be available in the United States, countries in Europe, Asia including UK, France, Germany and India. Prior to publishing this report, the excerpt version was appeared in Bulletin of Atomic Scientists (March/April 2014).