This seminar considered lessons from governance failure following the 2011 Fukushima nuclear accident in Japan. It highlighted the role of popular opinion and interest groups in the debate, and discussed the nature of government decision-making in the country. In the run-up to the general election in the UK, the event also considered issues of energy and democracy, both in the UK and Japan, to establish whether public needs can be reflected within current governance structures, and what the alternatives might be. This event was supported by the Daiwa Anglo-Japanese Foundation

During the past three decades, Japan has missed numerous opportunities to establish nuclear energy safety regimes. The “safety myth” of nuclear power was built upon the idea that nuclear energy could be controlled completely by humans and has been a theme in Japan’s “lost decades.” The lost opportunities can be observed in the following critical points in time:

Failures of governance and the Fukushima nuclear accident: What this means for the Japanese energy sector 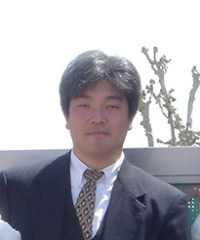 Suzuki pointed out that one of the fundamental problems with the oversight of Japan’s nuclear industry is the lack of a clear chain-of-command of responsibility. No institution was willing to take responsibility after the Fukushima nuclear accident. Although political tensions between the Democratic Party of Japan government and the bureaucracy, the nuclear disaster cannot be attributed completely to the DPJ.
He also suggested the danger of Japan falling into a new ‘safety myth 2.0’ in which the revised nuclear regulations are believed to be the safest worldwide. Furthermore, with new ties being formed between government and engineers, there is the possibility that a new ‘nuclear village’ may appear. 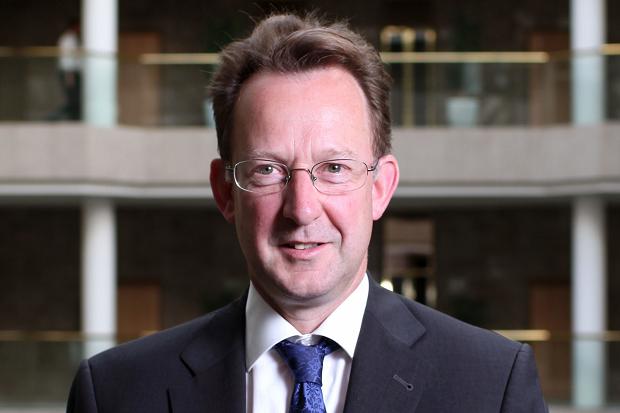 Buchanan laid out the areas in which Japan can learn from the UK’s experience in liberalizing its energy sector over the past two decades, from 1990-2002. He explained that the liberalization of the UK energy market was skillfully conducted as a step-by-step transition. This transition process can be viewed a as way to educate stakeholders.
He offered the following recommendations for Japan:

Government decision-making in Japan: The role of popular opinion and interest groups 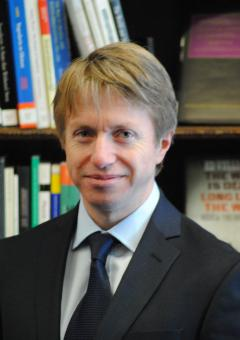 Swenson-Wright emphasized the need of policy reforms in Japan on both the foreign and domestic levels. He highlighted the currently ongoing discussion on local governance and possibilities for creating new structures which may either expand the local government to larger units or shrink them to maximize local expertise.
He pointed to a few areas which deserve attention: 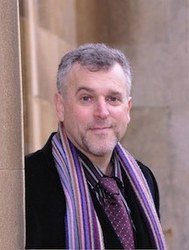