Asia Pacific Initiative (API), together with the Japan Program of the Shorenstein Asia-Pacific Research Center (APARC) at Stanford University, and the Yomiuri Shimbun, hosted “Taiwan and Ukraine: Challenging Authoritarianism (Yomiuri International Forum)” on January 16, 2023 at the International House of Japan. The event’s discussions were extremely lively, with approximately 80 participants attending in person and about 600 people joining the event online.

Part I: “The Crisis of Present Conflicts: Taiwan and Ukraine” 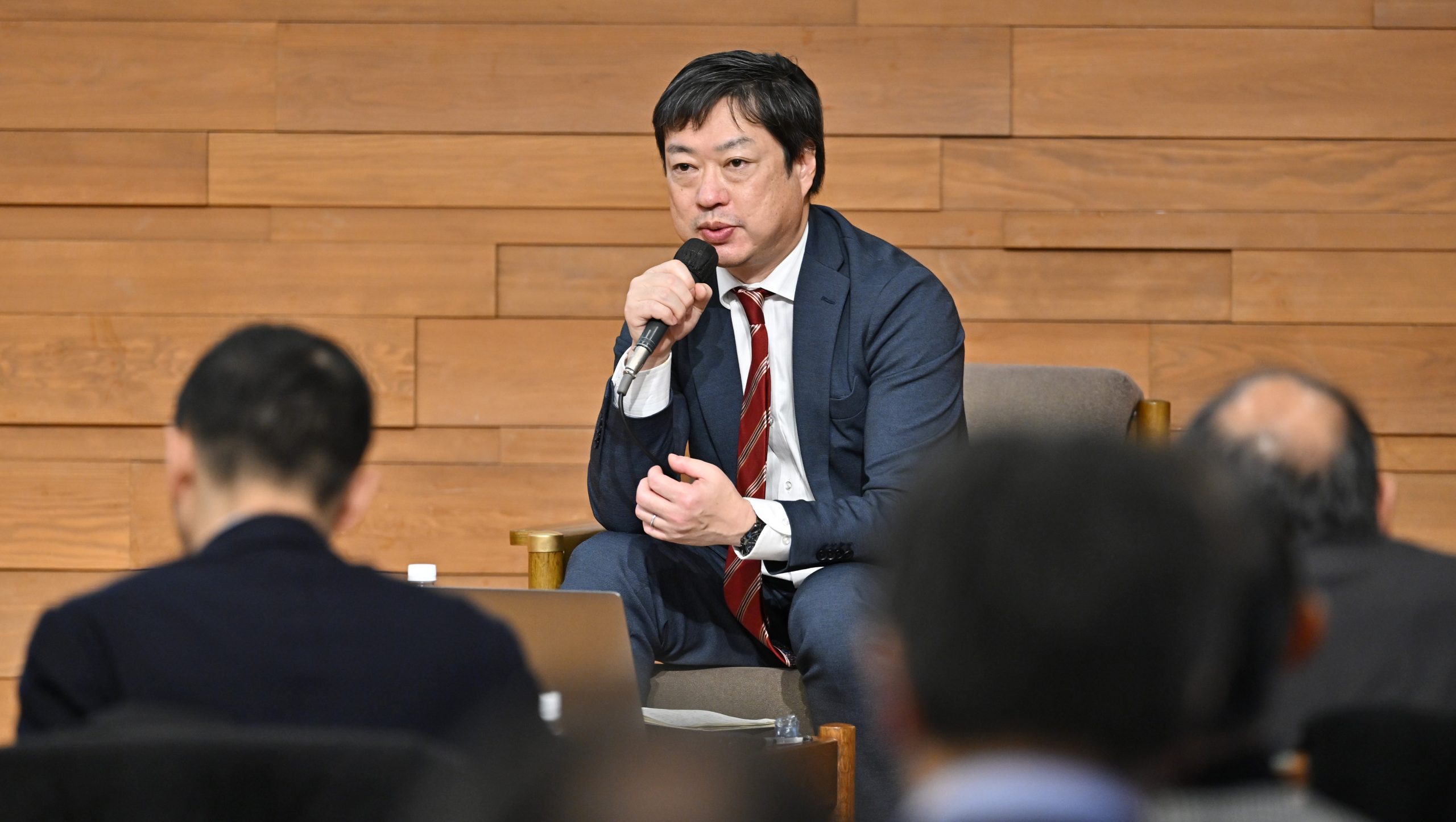 In the first session, panelists Michael McFaul, Professor at Stanford University, and Oriana Skylar Mastro, Center Fellow at the Freeman Spogli Institute for International Studies, Stanford University, and Ken Jimbo, President of API (moderator), discussed Russia’s aggression against Ukraine and China’s growing military pressure on Taiwan, both of which are greatly shaking the existing international order. The panelists cross-referenced developments of each end in Ukraine and Taiwan and drew lessons learned.

Professor McFaul, who specializes in US foreign policy toward Russia, highlighted that Russia underestimated the losses associated with its aggression, while the US and other Western countries failed to deter the invasion as they could not signal the costs of aggression to Russia before it started.

Dr. Mastro, who specializes in Chinese military affairs, explained that in order to deter China from invading Taiwan, the US and Japan need to strengthen their defense capabilities that could have operational impacts in the way China could recognize before a conflict.

Other topics included the prospect of how the war in Ukraine will proceed, the effectiveness of economic sanctions, how defense capabilities should be strengthened to deter China, and lessons China could learn from the war in Ukraine. 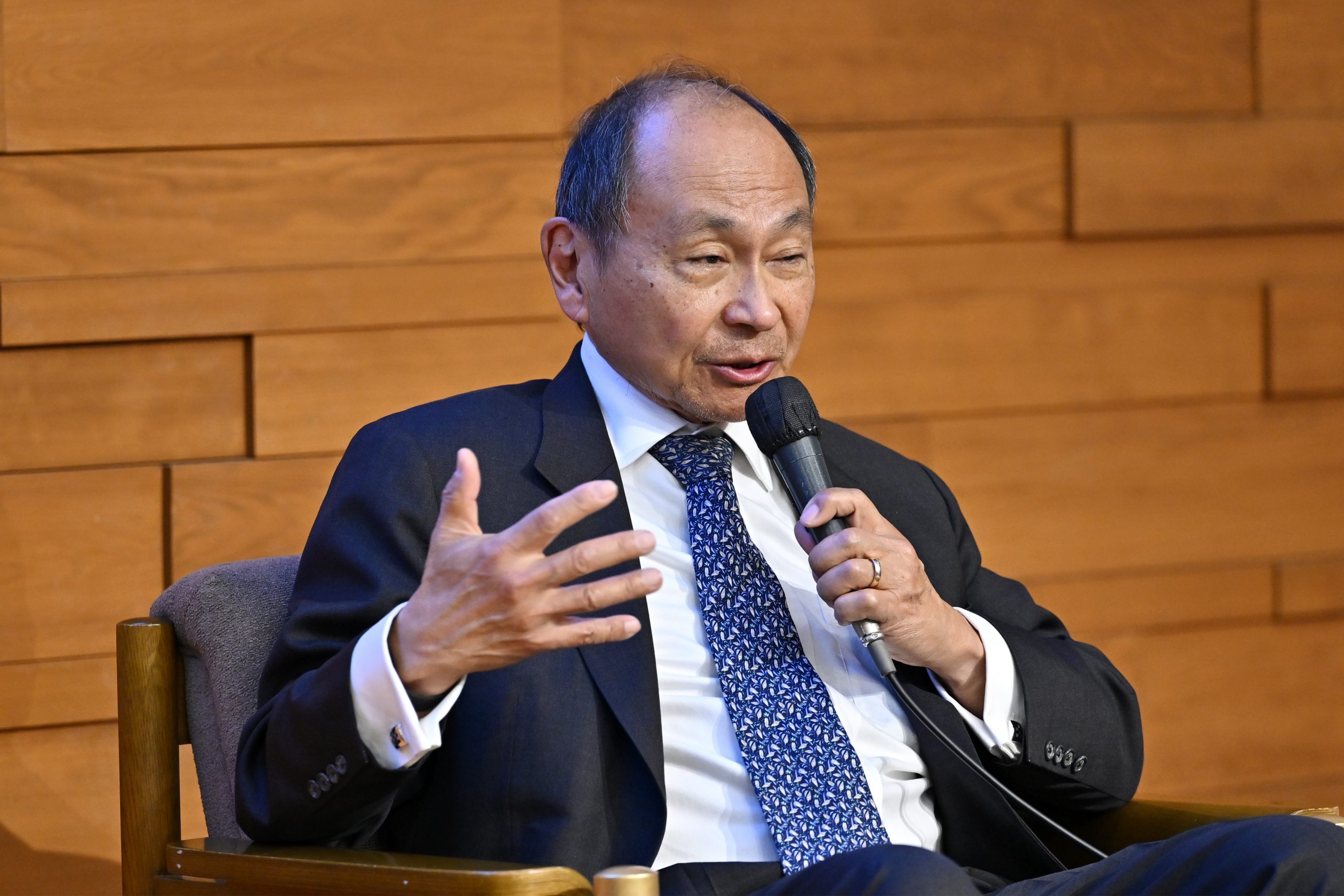 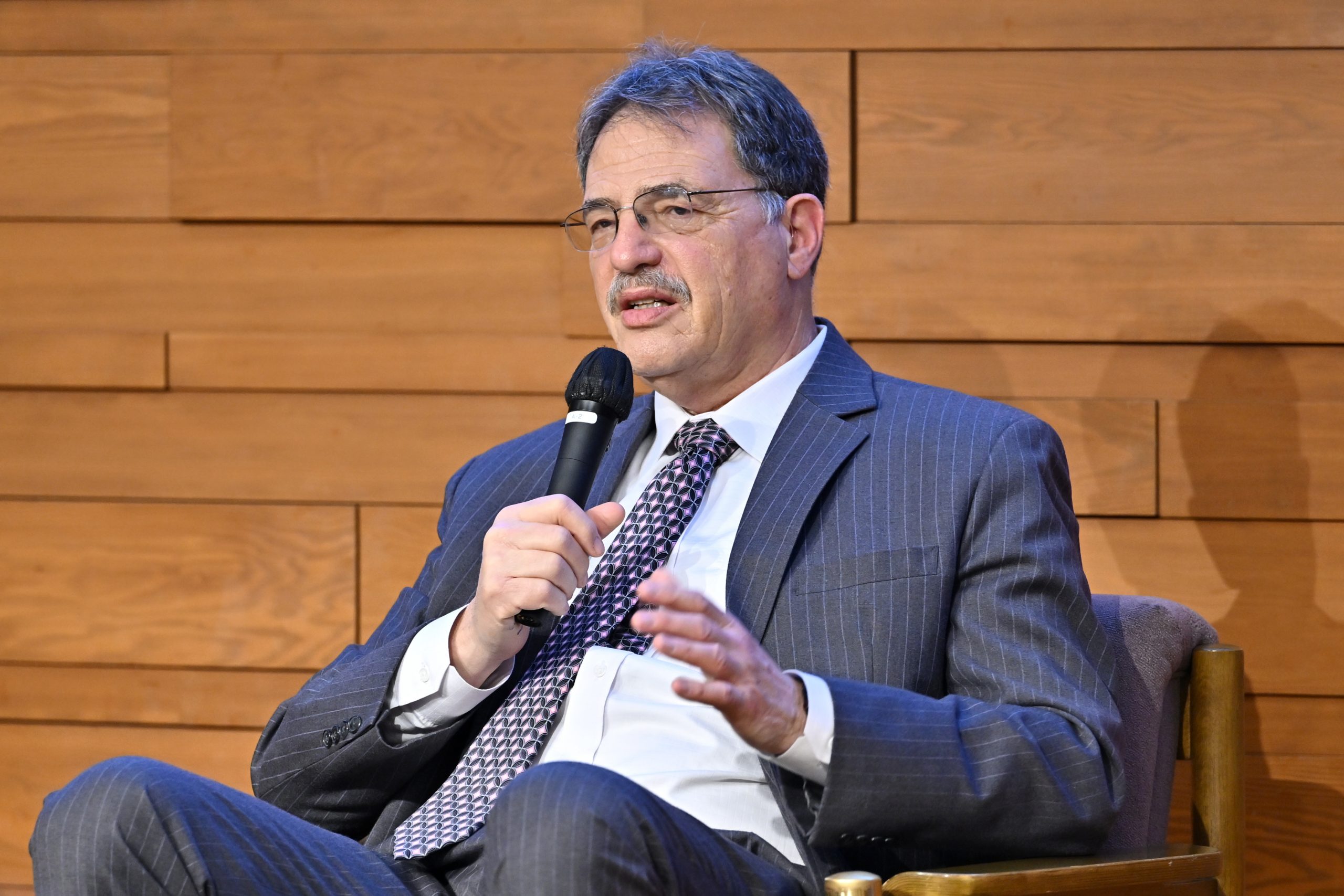 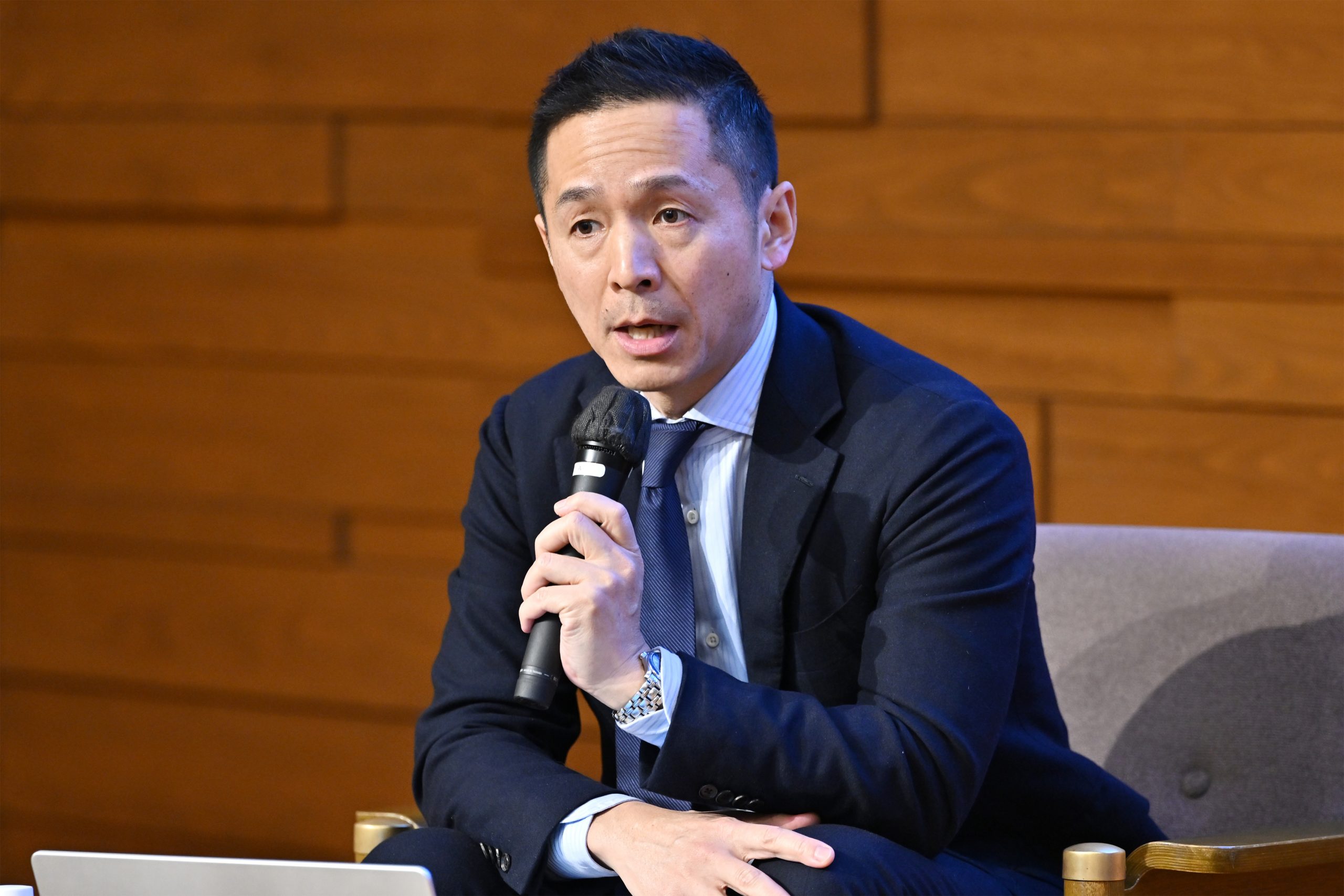 In the second session, panelists Francis Fukuyama, Larry Diamond, and Kiyoteru Tsutsui (moderator), all Professors at Stanford University, had a stimulating discussion on the transformative nature of democratic politics in light of the war in Ukraine and the Taiwan crisis, coupled with the challenges posed by the rise of authoritarian regimes.

Dr. Fukuyama argued that the motivation for Russia’s invasion of Ukraine was not the security threat posed by NATO’s expansion, but the threat to Russia’s domestic politics posed by the spread of democracy in the Slavic countries.

Dr. Diamond, who specializes in the studies of democracy, maintained that the declining influence of Donald Trump over US politics as well as the domestic and foreign policy failures of authoritarian states such as China and Russia have put global democracy in a better shape compared to what it was a few years ago, although the polarization and corruption issues remain in democratic countries.

Panelists discussed intertwining features of domestic and international politics from different angles including the effort to introduce a new voting system to mitigate polarization, the prospect for liberalism in US political thought, and the comparison between the present Taiwan crisis and European international politics in the 1930s.

API will continue to contribute to building a free, open, and sustainable future by promoting intellectual dialogue, policy research, and cultural exchange with the diverse world. 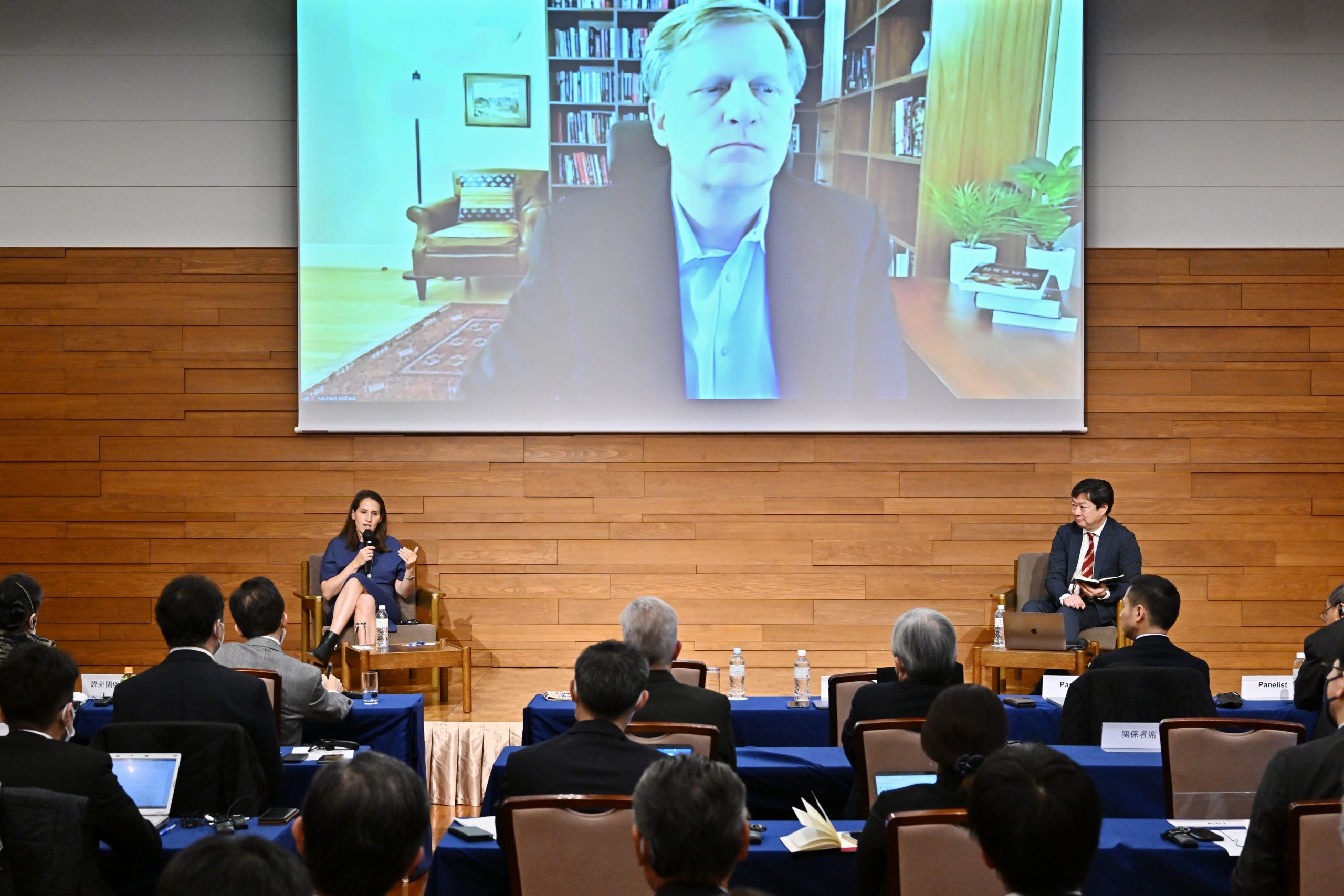 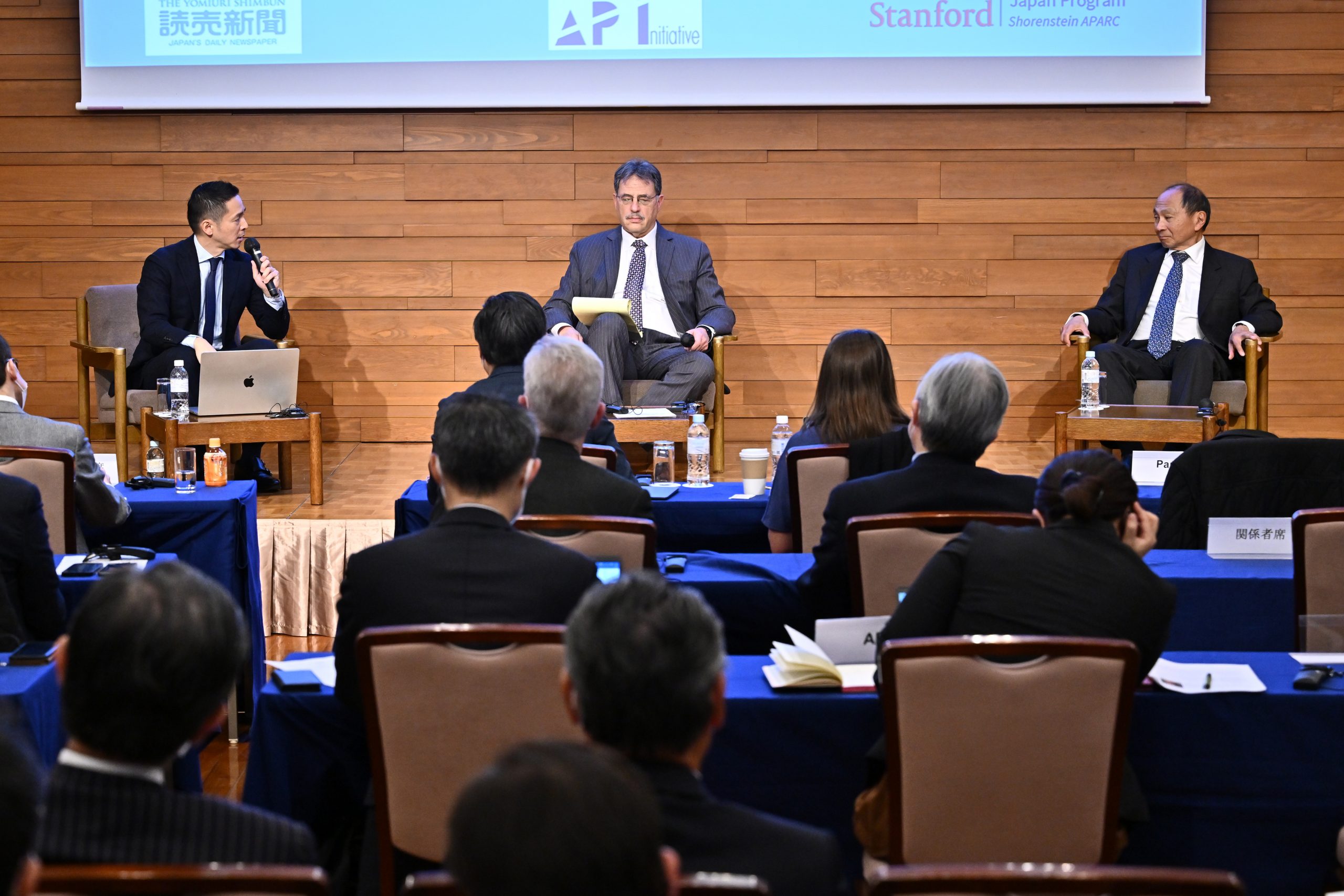