We think of February 28th as RJIF’s true takeoff date. In the aftermath of the Fukushima nuclear accident, we took the standpoint that independence was essential in order to seriously examine a crisis that threatened the survival of Japan. RJIF therefore launched the “Independent Investigation Commission on the Fukushima Nuclear Accident,” and after receiving cooperation from many people we announced the completion of the Commission’s report at the Japan Press Club on February 28, 2012. The foundation was formally registered on September 28, 2011, but we think of this day – February 28, 2012 – as our founding anniversary.

Our commemorative event – two panel discussions, “21st Century Think Tank Vision” and “Why Japan Matters,” as well as the Commemorative reception – featured a wide range of people who have graciously supported and cooperated with RJIF’s activities over the past five years, including the heads of some of the world’s top think tanks, leaders from the policy and business communities, young businesspeople active both domestically and overseas, education officials, journalists, and social activists. 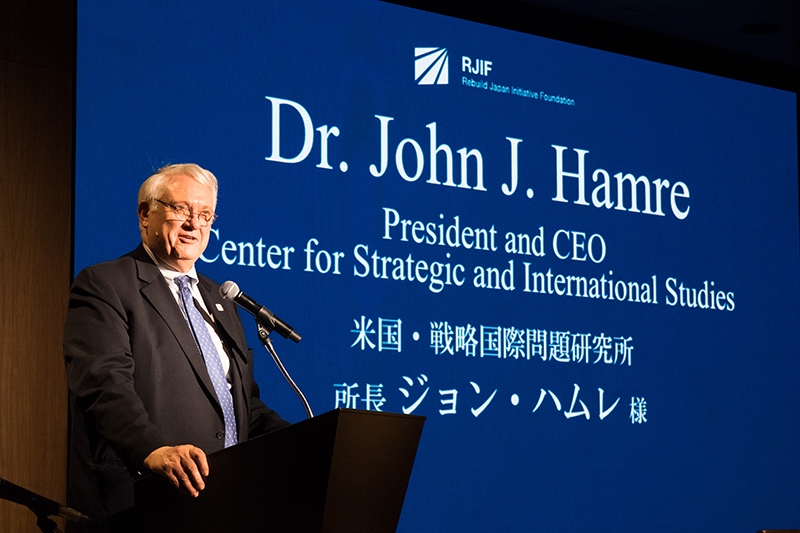 RJIF invited four heads from the world’s top think tanks. We discussed the expected roles of think tanks in a rapidly changing world, focusing on the think tank as an organization which conducts policy research and makes recommendations while remaining independent from their governments. 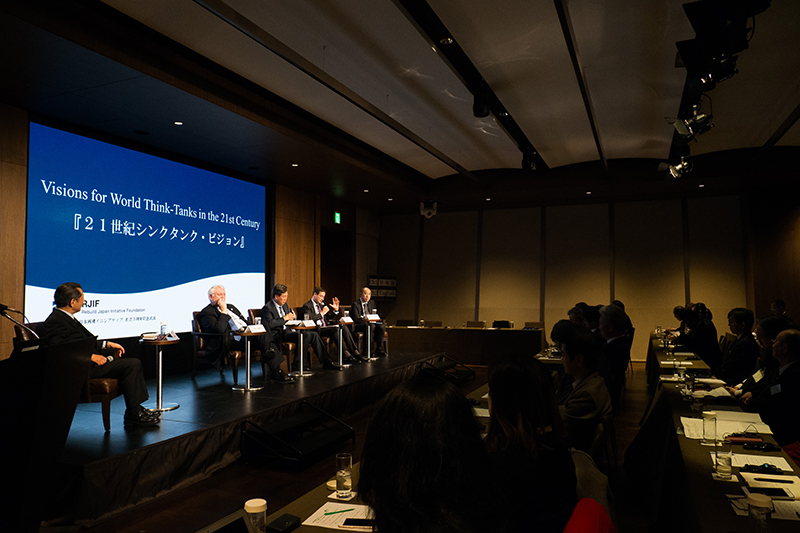 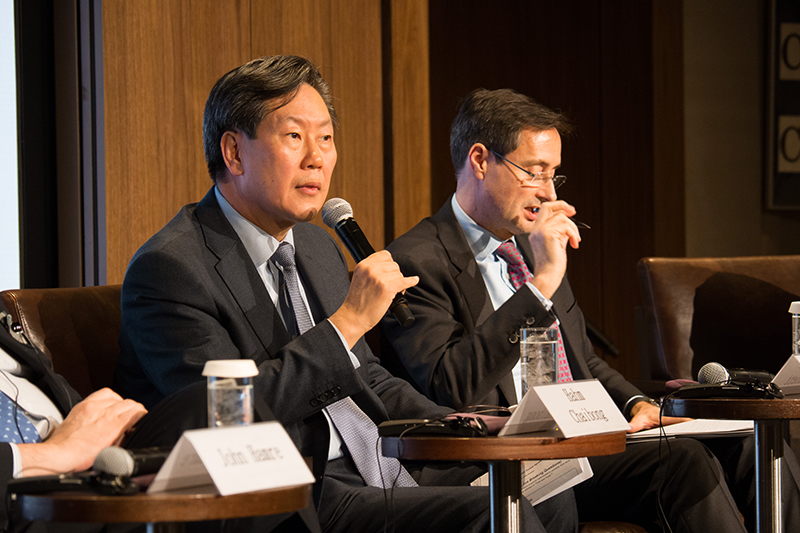 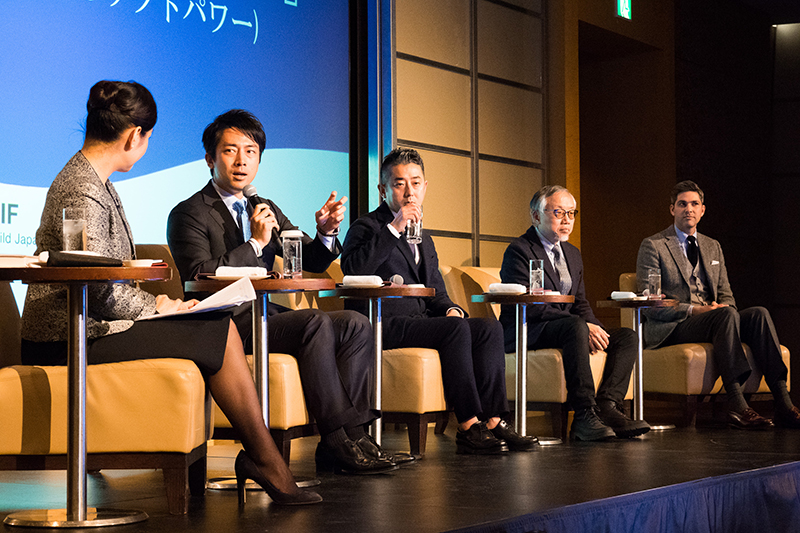 Actively participating in the world intellectual networks and their subject settings as well as sharing Japan’s efforts and experiences will be ever more important. In the session, five distinguished speakers from various fields and participants from the next generation leaders in the policy and business communities discussed how Japan can radiate its soft power towards rest of the world. We also organized a little soiree for networking during the session. 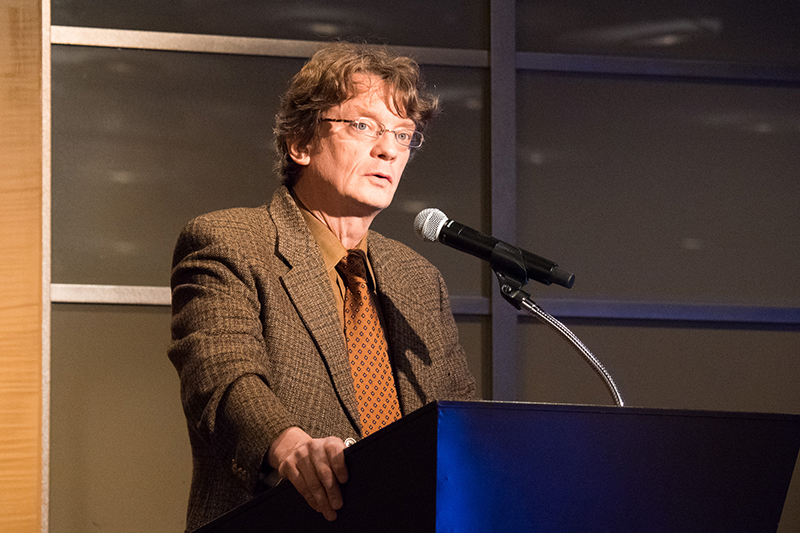 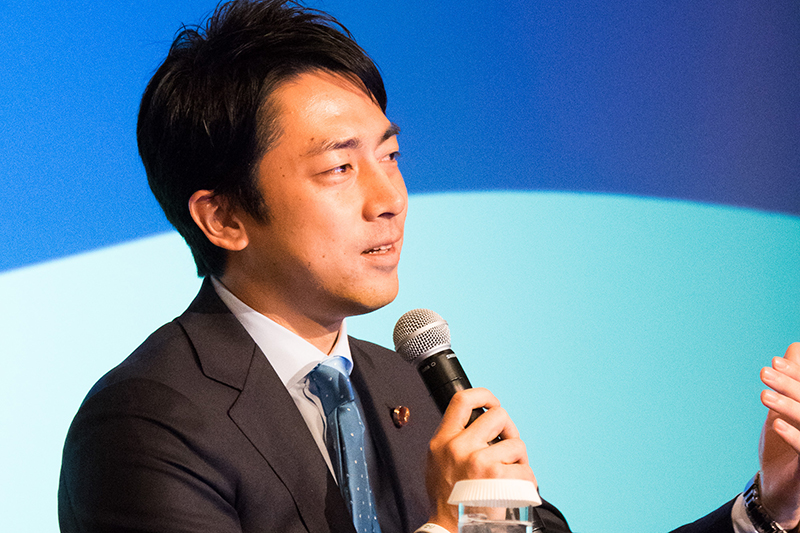 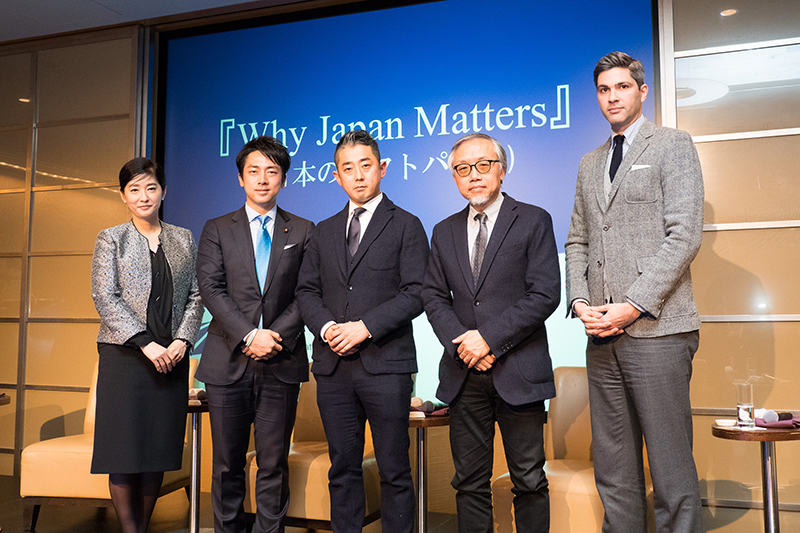 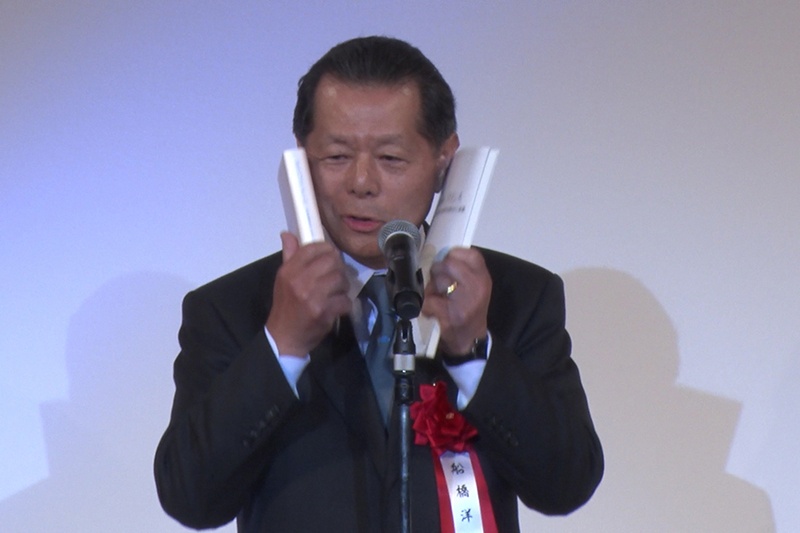 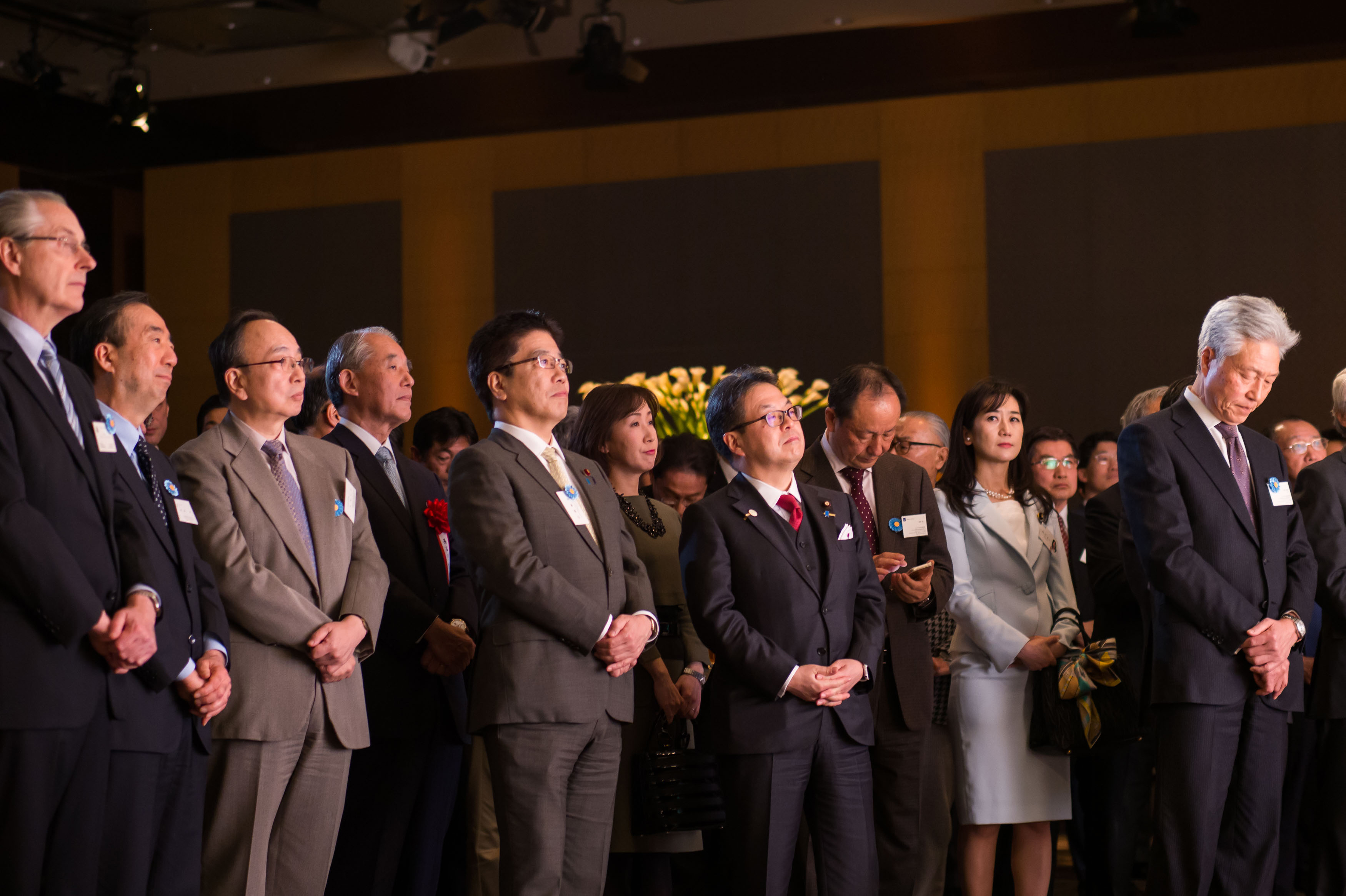 Congratulatory speeches by guests of honor 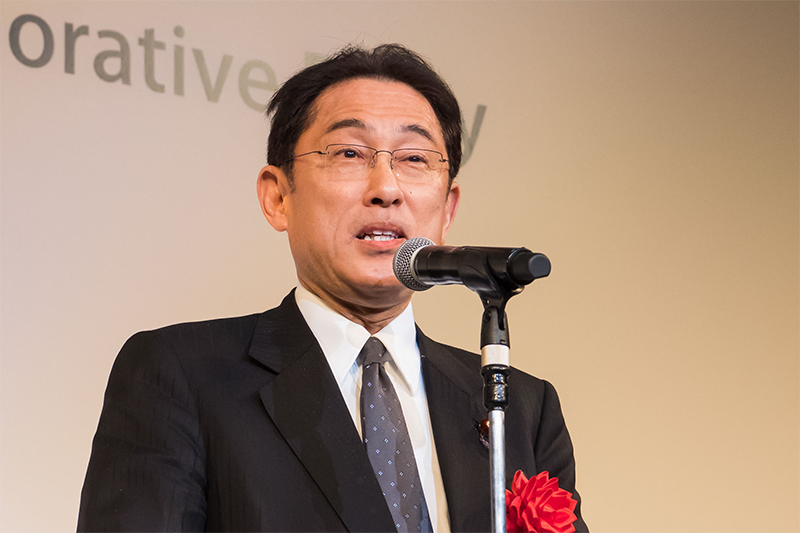 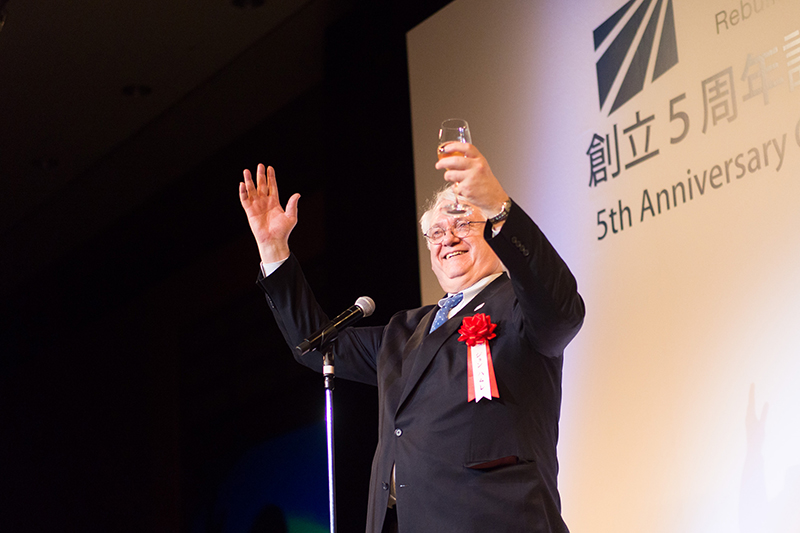 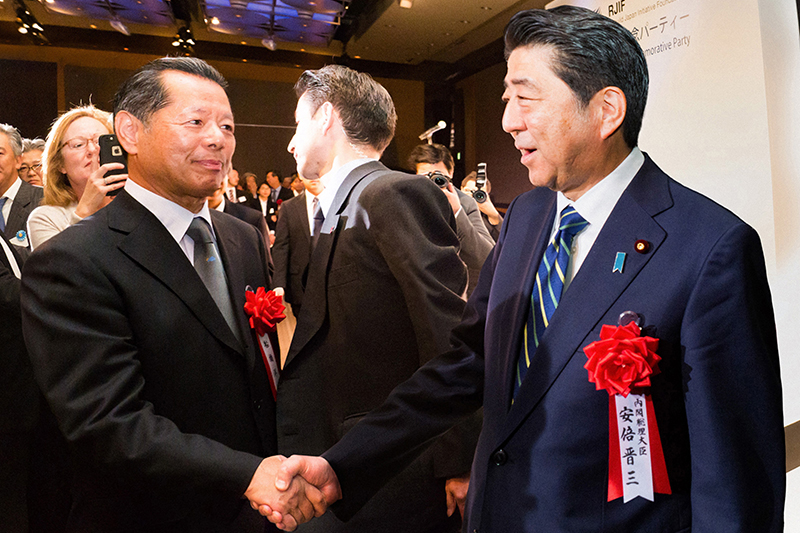 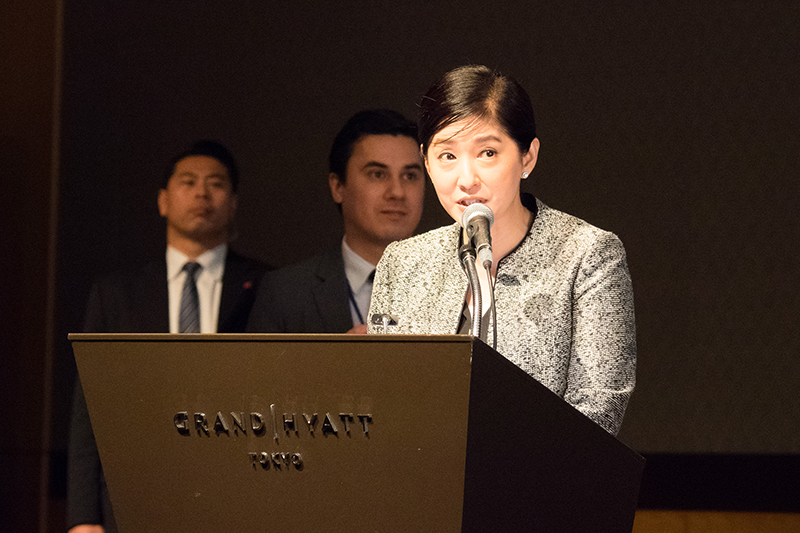 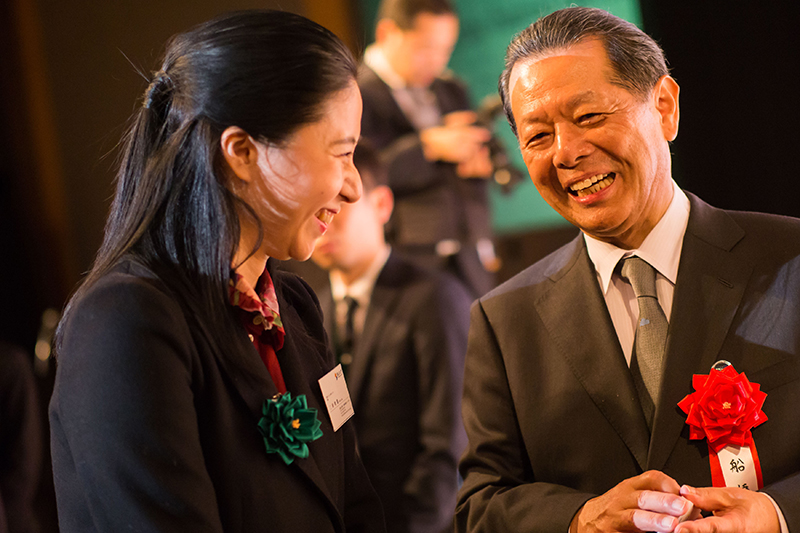 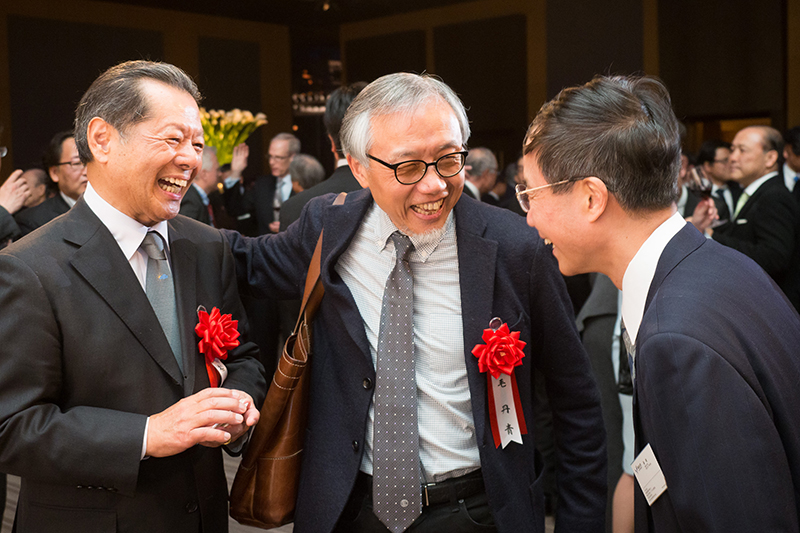 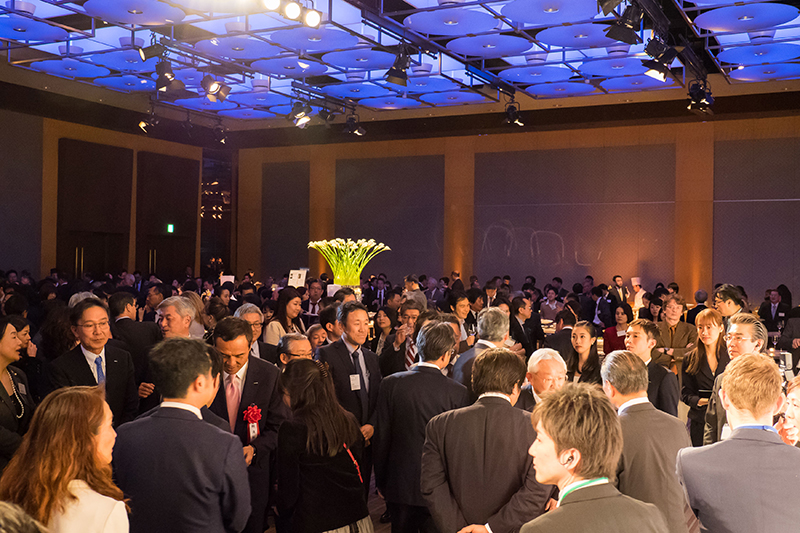