A Tokyo-based think tank sharing better ideas for Japan and the world
MENU
2021.01.04 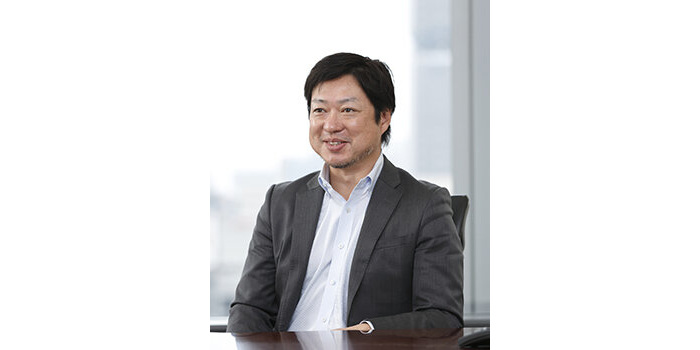 Asia Pacific Initiative (API) is pleased to announce that Dr. JIMBO Ken, Professor at the Faculty of Policy Management at Keio University, joined our institution on January 1, 2021, as MSF Executive Director1/.

< Profile of Prof. JIMBO Ken>
JIMBO Ken is Professor at the Faculty of Policy Management, Keio University. He served as a Special Advisor to the Minister of Defense, Japan Ministry of Defense (2020) and a Senior Advisor, The National Security Secretariat (2018-20).

His main research fields are in International Security, Japan-US Security Relations, Japanese Foreign and Defense Policy, Multilateral Security in Asia-Pacific, and Regionalism in East Asia. He has been a policy advisor for various Japanese governmental commissions and research groups including for the National Security Secretariat, the Ministry of Defense and the Ministry of Foreign Affairs. His policy writings have appeared in NBR, The RAND Corporation, Stimson Center, Pacific Forum CSIS, Japan Times, Nikkei, Yomiuri, Asahi and Sankei Shimbun.

< About API >
Established in July 2017, Asia Pacific Initiative (API) is a think tank and forum which aims to uphold and strengthen the liberal international order in the Asia-Pacific so as to maintain peace and prosperity in the region.