A Tokyo-based think tank sharing better ideas for Japan and the world
MENU
2015.11.02

RJIF and CFR co-host an event on the Future of U.S.-Japan Relations 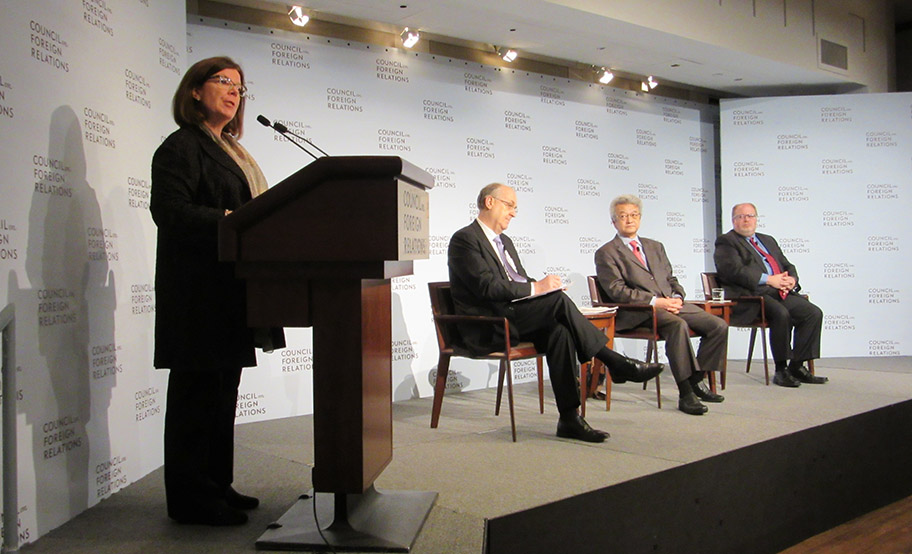 On the 29th October 2015, RJIF held a symposium “The Future of U.S.-Japan Relations” in collaboration with the Council on Foreign Relations (CFR) Japan Studies program. This was the concluding event of the global publicity tour to promote RJIF’s recently published report, “Examining Japan’s Lost Decades.”

Over 80 experts from diverse fields and sectors including policymakers, business executives and academics, contributed to the very rich and lively discussions from two panel sessions that looked at the future economic architecture in the Asia-Pacific and the implications of China’s rise for US-Japan relations.

Session 1: The Economics of Asia

Session 2: The United States, Japan, and the Rise of China

Session 3: The Future of U.S.-Japan Relations

For the videos/audio/transcripts of each session, please refer to: