A Tokyo-based think tank sharing better ideas for Japan and the world
MENU
2015.11.17 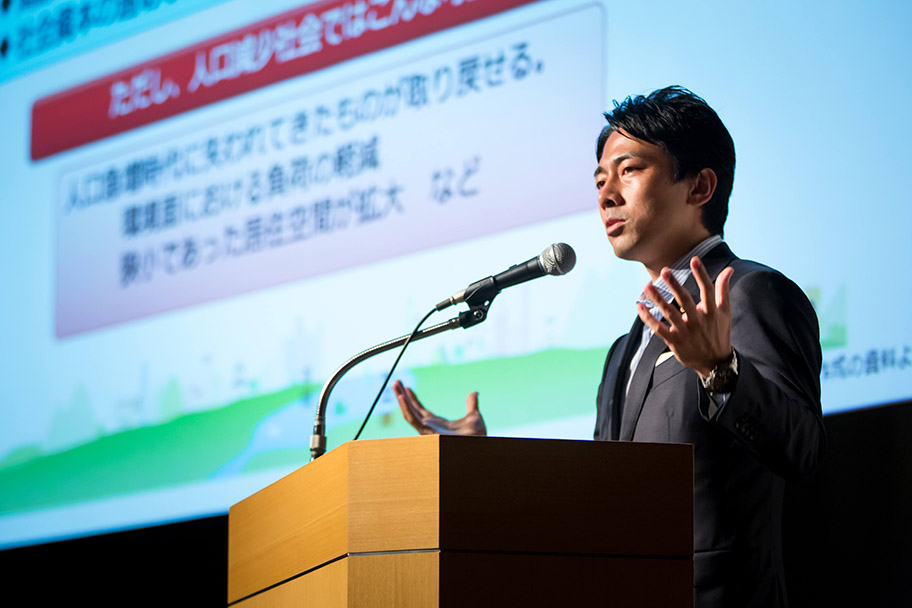 A NewsPicks column (five instalments in total) was published on the seminar that was held at Academyhills on 5 October 2015 as part of the Private Ad Hoc Commission on Population Issue project, entitled, “Discussion by Shinjiro Koizumi and Lawson’s Genichi Tamatsuka: The 50 Million Shock: The Population Decline’s Impacts on Society and Business.” 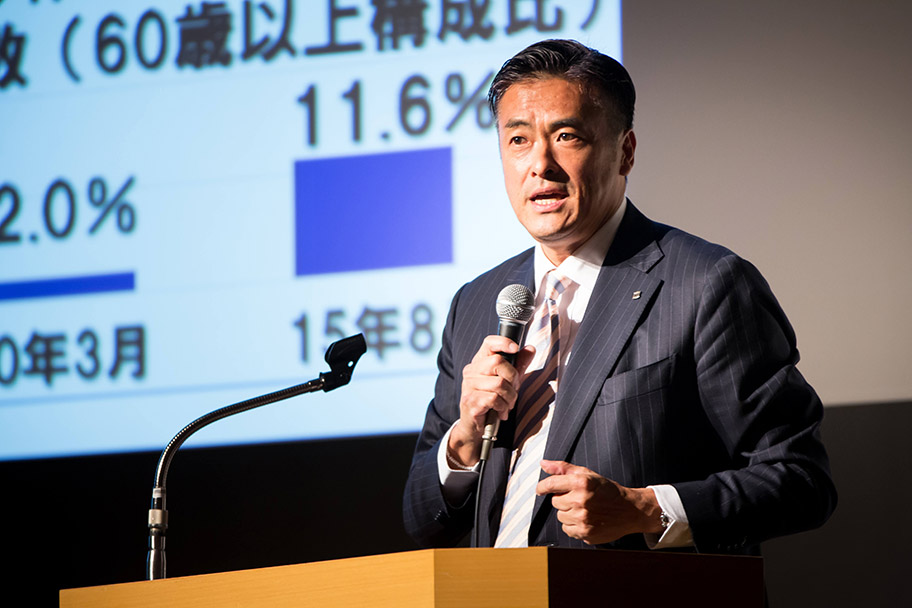 The articles are written clearly in a conversation format regarding the discussion that took place at the seminar, including supports for the first child as part of the government’s measures to counter the falling birth rate, as well as the need for business reforms and IT use.