On May 1st, RJIF co-sponsored a one day international symposium focusing on three themes from the recently published book, Examining Japan’s Lost Decades (Routledge Contemporary Japan Series). The symposium was co-sponsored with the Edwin O. Reischauer Institute of Japanese Studies; Weatherhead Center for International Affairs; Mossavar-Rahmani Center for Business and Government, Harvard Kennedy School; Japan Society of Boston and the Japan Foundation Center for Global Partnership.
The international conference featured lectures by authors of Examining Japan’s Lost Decades and world experts and was comprised of three sessions- Session I Economics: Abenomics Growth Strategy; Session II Security and History Issues: The Future of US-Japan-China; and Session III Society: Issues of Employment and Education for Women and Youth.

More
This session looked at the causes behind the economic decline during the lost decades, as well as what is necessary for raising productivity in today’s economy in Japan. The panelists examined the issues from both microeconomic and macroeconomic perspectives. 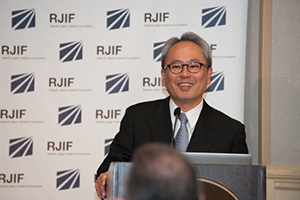 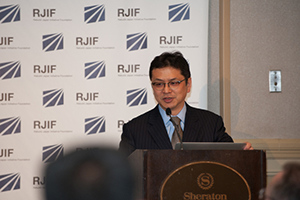 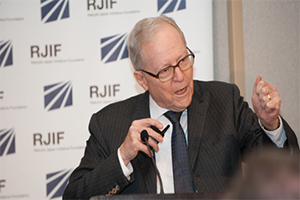 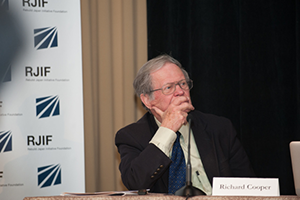 Session II | Security and History Issues: The Future of US-Japan-China

More
This symposium was held after Prime Minister Abe’s visit to Washington D.C., during which the U.S. media focused largely on the history issue. The audience at the symposium also paid much attention, sparking a lively discussion. In particular, the comfort women and Yasukuni shrine issues were of note, especially in light of the fact that the Prime Minister did not apologize for the comfort women issue in his speech to the U.S. Congress. 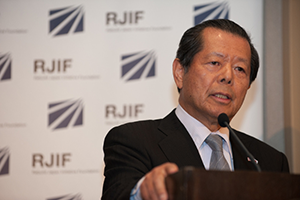 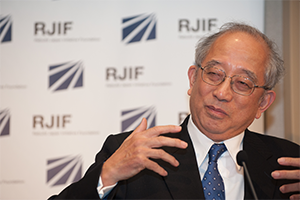 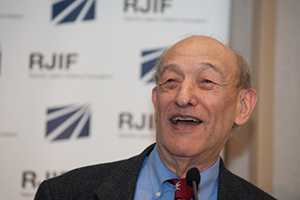 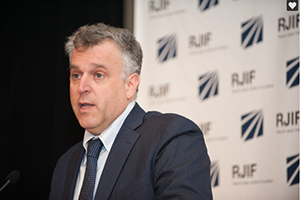 Session III | Society: Issues of Employment and Education for Women and Youth

More
This session comprehensively examined the ways in which changes in the labor market and education have intermingled and affected society in Japan. The discussion complemented the points raised in Session 1 regarding the issues of employment structure in Japan. 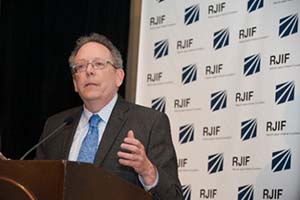 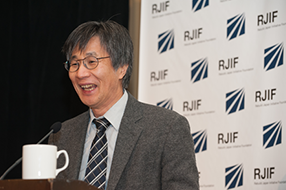 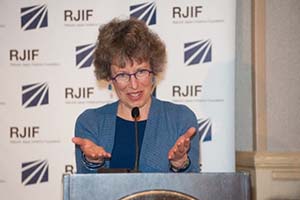 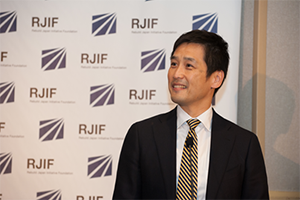 The panel discussions were followed by question and answer sessions with the audience, which included students and faculty members of Harvard University, as well as the academic community of the Boston and East Coast area. 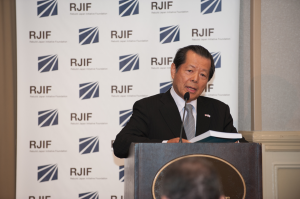 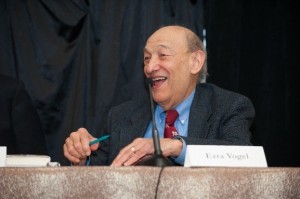 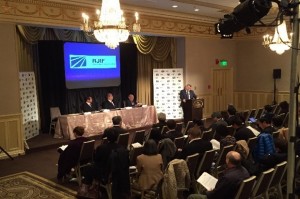 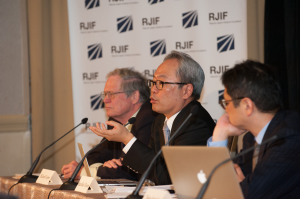