A Tokyo-based think tank sharing better ideas for Japan and the world
MENU
2020.02.05

“The Crisis of Liberal Internationalism: Japan and the World Order” was published by Brookings Institution Press 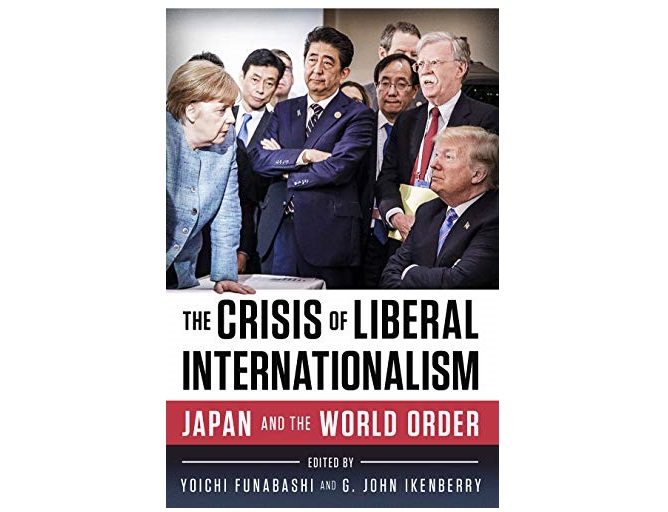 “The Crisis of Liberal Internationalism: Japan and the World Order” was published by Brookings Institution Press on February 4, 2020. The book has been released as part of Asia Pacific Initiative’s Liberal International Order project, which has examined how Japan may protect the liberal international order and what obstacles it may confront in such efforts. The publication of the volume marks a significant step in carrying out one of our institution’s primary missions, which is to uphold liberalism domestically and overseas.

The volume is divided into two major parts, exploring foreign policy and statecraft. Japan’s role on the international stage is examined through topics such as trade and international organizations. Meanwhile, the book looks at issues within Japan, such as populism and journalism, in its second half.

Contributions from a number of scholars and experts on a wide range of subjects have resulted in a volume relevant for policymakers and the general public alike.

The book was co-edited by API Chairman Yoichi Funabashi and G. John Ikenberry1/.