A Tokyo-based think tank sharing better ideas for Japan and the world
MENU
2020.04.01 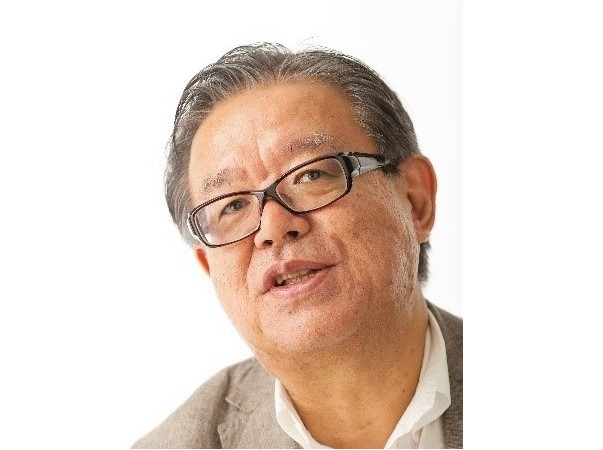 Asia Pacific Initiative (API) is pleased to announce the establishment of the “API Institute of Geo-economic Studies” on April 1, 2020, with Prof MURAI Jun, Distinguished Professor of KEIO University, joining API as Dean of the new institute and API Senior Fellow.

In recent years, globalization has suffered major setbacks, through the emergence of protectionism, challenges from authoritarian countries, and the outbreak of the coronavirus. An era of “geo-economics” has begun in which states employ economics as a means to meet geopolitical objectives. The global economy and geopolitical strategy are intertwined. These geo-economic risks could affect not only states, the primary actor within conventional national security, but also businesses and individuals that operate globally. In view of the coming post-coronavirus period, API has established the “API Institute of Geo-economic Studies” in order to analyze and share with others various geo-economics risks, including in the areas of innovation and cyber space, and to facilitate close collaboration among politicians, government officials, private sector actors, and academics.

MURAI Jun received his Ph.D. in Computer Science in 1987 from Keio University, and majored in Computer Science, Computer Network, and Computer Communication. In 1984 he established JUNET (Japan University UNIX Network), the first network in Japan connecting multiple universities. In 1988 he established the WIDE (Widely Integrated Distributed Environment) Project, a Japanese Internet research consortium. He has long been engaged in research related to Internet technology platforms, and is known as the Father of the Internet in Japan, and as the Internet Samurai in international circles. He is a member of the Strategic Headquarters for the Promotion of an Advanced Information and Telecommunications Network Society (IT Strategic Headquarters), and of the Cyber Security Policy Council, National center of Incident readiness and Strategy for Cybersecurity (NISC), Cabinet Secretariat. He also chairs and serves on many other governmental committees, and is active in numerous international scientific associations. He was a member of the Internet Architecture Board (IAB) from 1993-95, the board of trustees of the Internet Society (ISOC) from 1997-2000, and the board of directors of the Internet Corporation for Assigned Names and Numbers (ICANN) from 1998-2000. He was inducted into the 2013 Internet Hall of Fame (Pioneer), and his distinctions include the 2011 IEEE Internet Award, the 2005 Jonathan B. Postel Service Award, and Knight of the Legion of Honor, which he was awarded in 2019 by the French government.

Established in July 2017, Asia Pacific Initiative (API) is a think tank and forum which aims to uphold and strengthen the liberal international order in the Asia-Pacific so as to maintain peace and prosperity in the region.