A Tokyo-based think tank sharing better ideas for Japan and the world
MENU
2018.05.22 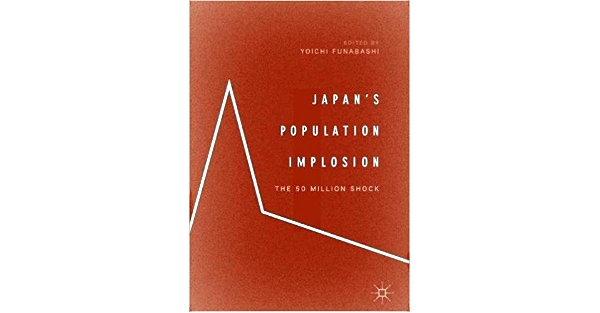 Tokyo Review is a collaborative website for young academics, journalists, and researchers working on issues related to Japanese politics, economics and, society. Jonathan Webb, the author of this book review, is a specialist on the impact of low birthrates on national security issues.

He wrote about this book that “As one of the first comprehensive works on the subject in the English language, it presents a groundbreaking analysis of Japan’s rapidly aging population of 127 million, which is predicted to contract rapidly in the coming decades”, and “Japan’s Population Implosion deserves to be read by anyone with a modicum of interest in Japan or Asia Pacific regional affairs, and indeed by everyone living in Japan whose life will be impacted and shaped by these issues.”

* The book review is here