A Tokyo-based think tank sharing better ideas for Japan and the world
MENU
2017.10.16 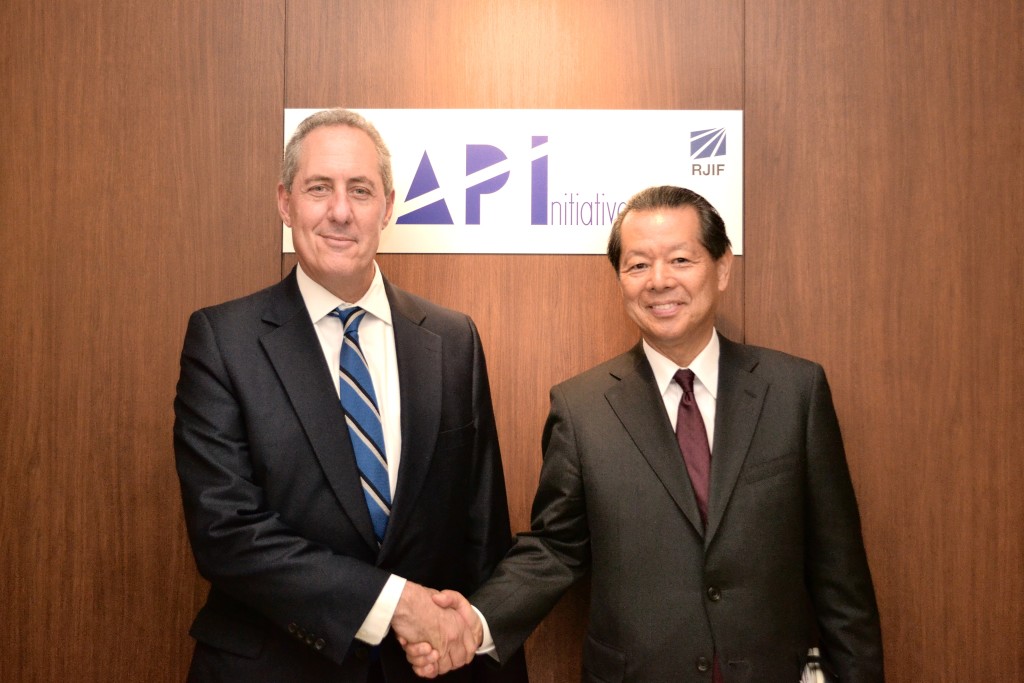 From October 12 to 14, 2017, Asia Pacific Initiative (AP Initiative) was honored to host a visit by Dr. Michael Froman, who served in President Obama’s cabinet as U.S. Trade Representative (2013–2017), where he played a critical role in negotiating the Trans-Pacific Partnership (TPP) and achieved its broad agreement in October 2017, after five years of negotiation. He was previously assistant to the president and deputy national security advisor for international economic affairs. He is currently a distinguished fellow at the Council on Foreign Relations (CFR).

Dr. Froman was also interviewed by NHK and it was broadcasted on October 13, 2017. He talked about his view and predicted repercussions on the U.S TPP withdrawal.
* Please click here for the details and the video of the interview 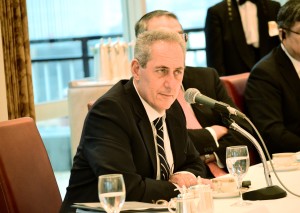 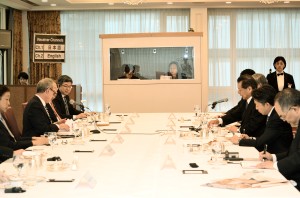