A Tokyo-based think tank sharing better ideas for Japan and the world
MENU
2017.05.19

RJIF’s book, “Personal networks and social resilience – The evacuation of hospitals in the Fukushima sheltering zone,” had its general release on May 15, 2017 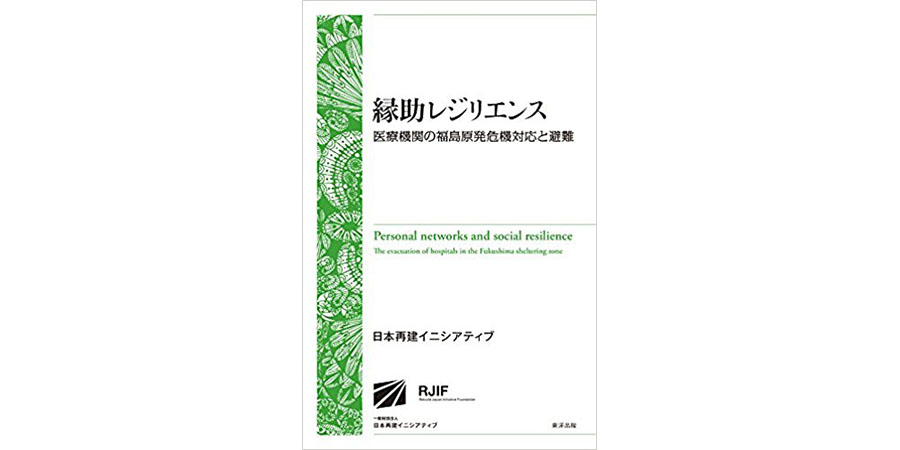 RJIF’s project, “The Evacuation of Hospitals in the Fukushima Sheltering Zone,” which investigated the critical situation of medical institutions in the sheltering zone – a 20-30km area from TEPCO’s Fukushima Daiichi Nuclear Power Station- at the time of accident, published its report on February 28, 2017, and this book now has been generally available since May 15, 2017.

The investigation revealed that during the crisis response to the Fukushima nuclear disaster, ideas such as self-help, public help, mutual help, and cooperative help, on which the disaster damage prevention plan had been traditionally based, did not function; but “Personal-network help,” support based on more moderated rather than institutionalized networks, worked best. The report advocates “Personal-network help,” a new concept of disaster prevention and disaster response for surviving a crisis.

*For details and to order