A Tokyo-based think tank sharing better ideas for Japan and the world
MENU
2015.04.20 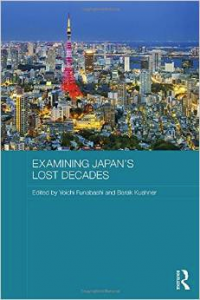